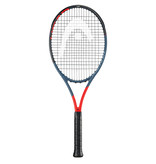 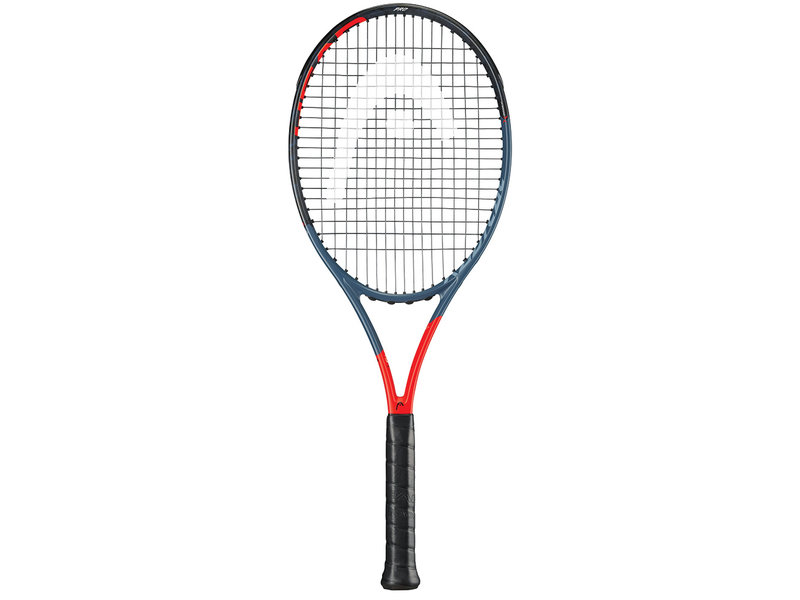 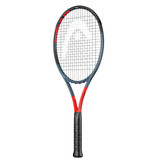 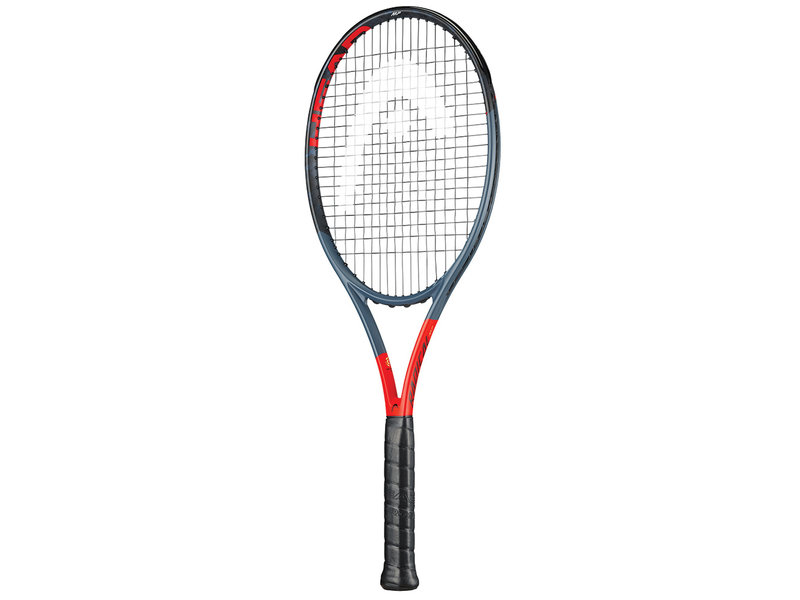 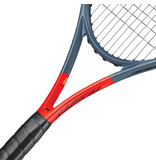 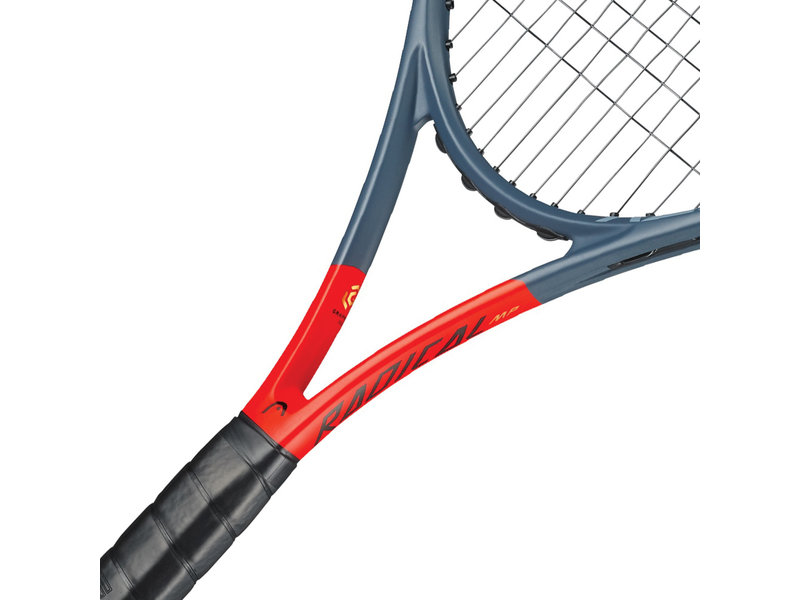 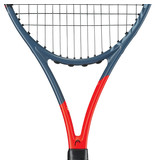 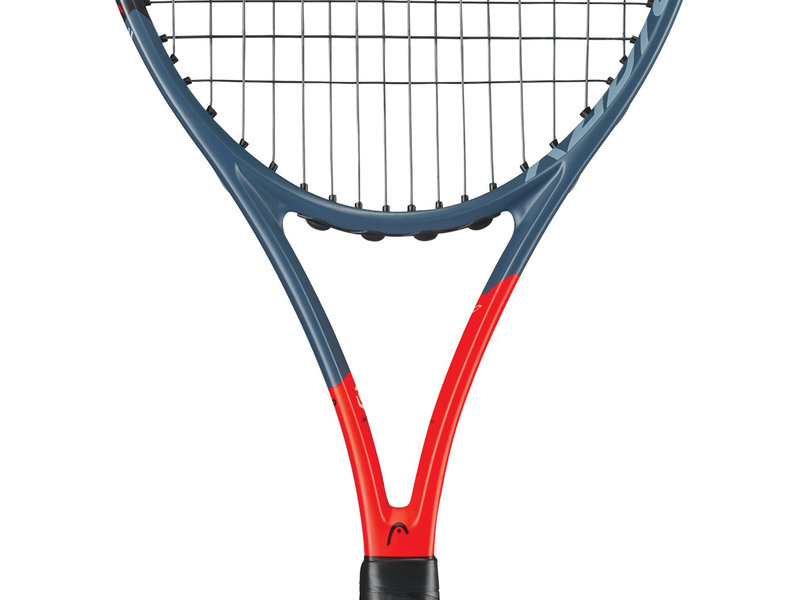 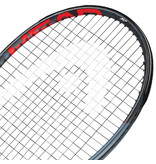 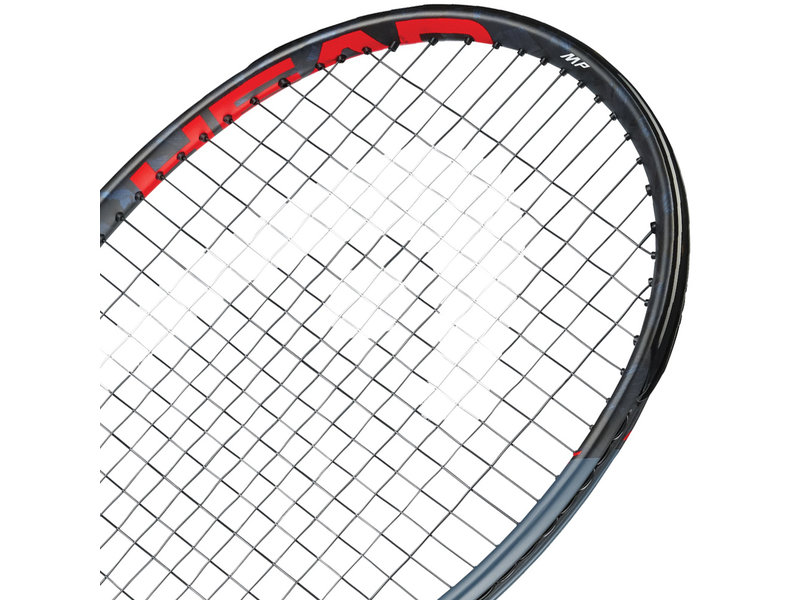 The HEAD Graphene 360 Radical MP tennis racquet is back and better than ever before. Graphene has been added to the 3, 9, 12 o'clock positions and in the throat, making this Radical MP the most stable, powerful and arm-friendly Radical ever. The Graphene 360 gives the Radical MP better energy transfer, creating more power on every hit.

The Radicals grip has changed as well, to a more rounded and classic feel. The more modern and simplistic aesthetic lends itself to less distraction and easier focus and concentration. Coming in a 98 sq. in. head size, this 313 g/11 oz strung tennis racquet is powerful. Similar in feel to its brother the Speed, the Radical MP is flexible(65 RDC strung), precise and provides excellent energy transfer.

Every one of our playtesters noticed the increased dampening and stability right off the bat. The Radical MP is easy to swing and precise. The new Radical line reminded everybody of the Speed series in its overall feel. The Radical MP comes with a huge amount of spin, more than any other radical before it. The ball flight and drop was superb. Serving came easy. The Radicals make it easy to get around the ball, scalpel-like in its precision. Mishits were dampened thanks to Graphene 360, saving your arm and staving off injury.

The MP could benefit from some lead tape at the 3 and 6 o'clock positions for some added plow-through.

Overall the Graphene 360 Radical MP is an excellent option for intermediate players looking for a, precise powerful and spin-friendly racquet. Just as whippy as ever before, you won't have trouble getting around every ball.